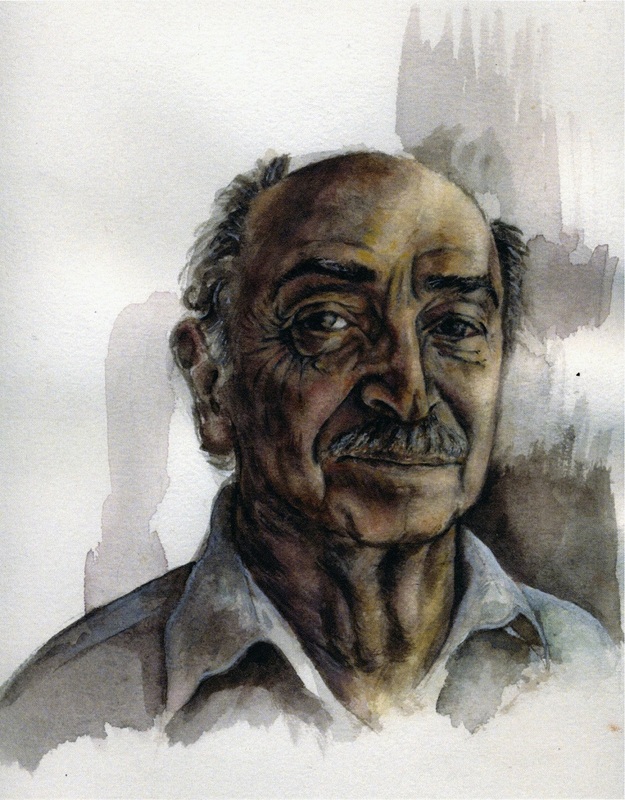 Jack Welner (1920- 2019) was born Jacob Nuta Welniarz in Łódź, Poland on September 10, 1920. Jack was forced into the Łódź ghetto in the mid-late 1930s, prior to his internment at four concentration camps. During the Holocaust Jack was a prisoner at Auschwitz, Dachau, Kaufering Lager IV, and Kaufering Lager X. The exact chronology of his time at each camp is unknown, however Dachau Concentration Camp records show he was transferred from Auschwitz to Dachau on September 1, 1944. In April 1945, the remaining prisoners at Dachau were led on a death march. The SS guards leading them fled and later that day the Americans found them.

He was liberated by the United States armed forces in Waakirchen, Germany. Jack arrived in the United States through the Port of New York on the USAT Gen. J. H. McRae on February 21, 1950 and subsequently made his way to Denver, Colorado. He was naturalized as an American citizen on July 13, 1950. Jack’s uncle, Abe Winograd, assisted Jack and his brother in their emigration to Colorado. Jack lived out the rest of his life in the Denver metropolitan area where he found his soulmate and had several children. He passed away on August 28, 2019.