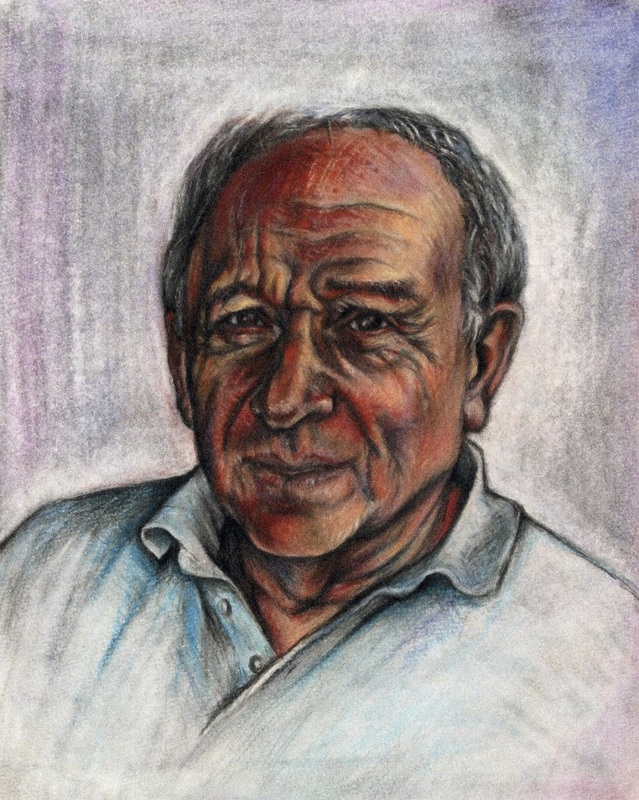 Steve (Steven) Metzler (1925- ) was born on June 10, 1925 in Deda, Romania. He grew up in a Hasidic family and experienced extreme antisemitism prior to the Holocaust including being beaten and called “Christ killer” in the first grade. When the German army arrived in his town, his family were made to house two soldiers, one of whom offered to help them escape. Steve’s father rejected the offer and within a month, all of the Jews in the area were forced into the Oradea ghetto. Shortly after arriving at the ghetto in May of 1944, Steve and his family were brought to the trains on June 1.

Their train ride spanned four to six days and some of the elderly individuals on the train realized it was heading to Auschwitz based on the towns they rode through. The train arrived at Auschwitz-Birkenau on June 6 where everyone deboarded and were immediately forced into a selection line where Steve saw his mother for the last time as they were separated and she was ushered toward the crematorium. After selection, Steve, along with many others, were told to strip naked, had all of their hair cut off, were sprayed with disinfectant, tattooed with their prisoner number, and were marched to their bunks. Steve was selected to work with a roof repair group, which provided him the ability to observe the extent of operations at the camps. During his time at Auschwitz-Birkenau, Steve witnessed many atrocities first hand. He was forced to watch hangings of other prisoners in the evenings and saw German Shepherds being set upon other prisoners. In August of 1944, during another selection, Steve knew that he was not well enough to pass and jumped out of a second story window to hide in another bunk room while selection occurred. Near the end of 1944, Steve and his work group were driven to the Birkenau crematorium. Upon arrival they were informed that they would not be getting gassed and burned, but instead were there to drill holes for dynamite to destroy the building. Steve, along with the prisoners of Auschwitz-Birkenau were evacuated on January 15, 1945 and began a death march.

He marched for two to three months before his group arrived at a makeshift concentration camp in a large field deep in Germany. They began the march with 16,000 people and arrived with 300. His group was forced to dig ditches around a German airfield, but he knew that for his health he would have to escape before the next march. One night, he crawled under the fence to a river, crossed several irrigation ditches, and found an abandoned barn where he waited for eight days before being liberated by the United States Armed Forces.

After liberation, he had dysentery and was brought to a hospital where he was also confirmed to have tuberculosis. He spent two years at a sanatorium in Haunstein, Germany. In 1950, Steve arrived in America and subsequently settled in Denver, Colorado. He worked in electronics repair and construction before retiring and getting into the art business. He has a daughter and two grandchildren.