The Loewenstein Family: A Story of Survival

The Loewenstein family lived in Lessen, West Prussia, a small rural town situated on a lake and surrounded by farmland. Like many European Jews in the nineteenth century, the Loewensteins benefitted from Age of Enlightenment-related social progress, gaining legal rights, social status, and becoming active in wider civil society. The patriarch, Levin Loewenstein, (Henry’s paternal great-grandfather) was the first in the family to achieve citizenship when he became a Prussian citizen on March 20, 1848. When Levin became a citizen, he chose the aristocratic German surname Loewenstein for the family. Shortly after gaining citizenship, Levin married Friederike Goetz.

Levin and Friederike's son, Emil, became a grain merchant in Lessen. Upon Emil's death in 1908 his widow, Ernestine, later called “Omchen” by her family, took over the family business, which she operated until the area was ceded to Poland after World War I.  Ernestine then moved to Berlin, Germany to be near her two surviving sons, Max and Georg.  Her youngest son, Erich, had died fighting for Germany in France during World War I. Ernestine died a natural death in 1940. 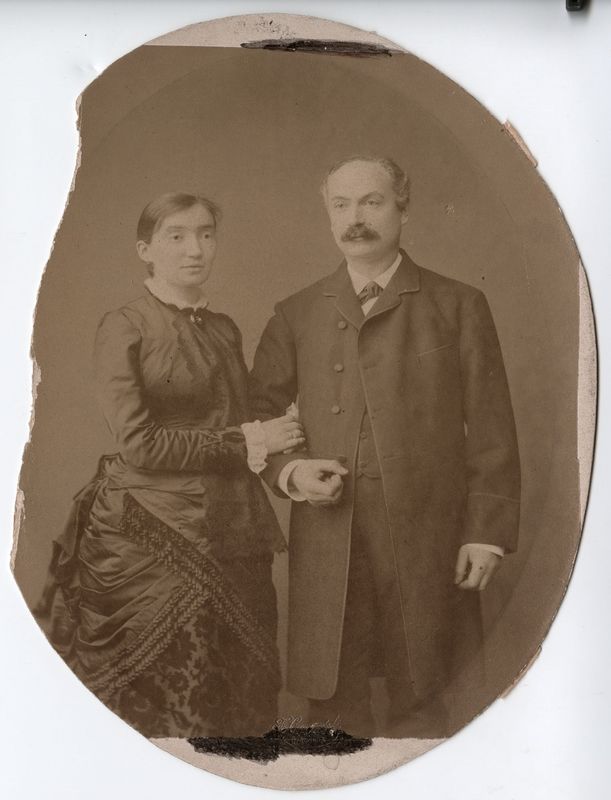