Seeking Grace: Black Alumnae at the University of Denver

Most histories of women of color at predominantly white institutions begin and end with “firsts.” Much is known about Emma Azalia Hackley (1900), but the story of Grace Mabel Andrews (AB, 1908), the second Black woman to graduate from the University of Denver (DU), is representative of the stories of many other Black women to graduate from DU during the first half of the twentieth century. She became a teacher, moving first to Tulsa, Oklahoma and then to Kansas City, Missouri. After 1932, project researchers have not been able to locate her in the historical record. 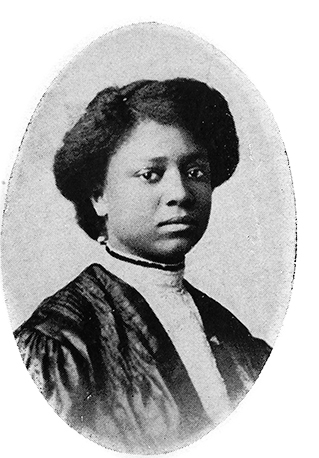 Grace, and so many Black women like her, appear in glimpses: a commencement program, a yearbook photograph, an entry in a census record, a mention in a newspaper. Her own personal records - diaries, photographs, letters - are not found in any institutional archives. This exhibit’s title is deliberate; in seeking Grace’s history, we also seek a measure of representation and reconciliation for her, and for all who followed. 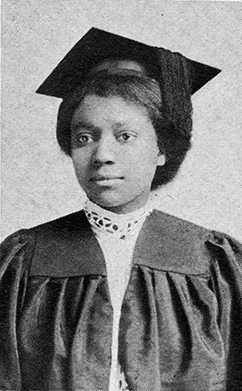