No More Pios: The Legacy of Settler Colonialism and the University of Denver 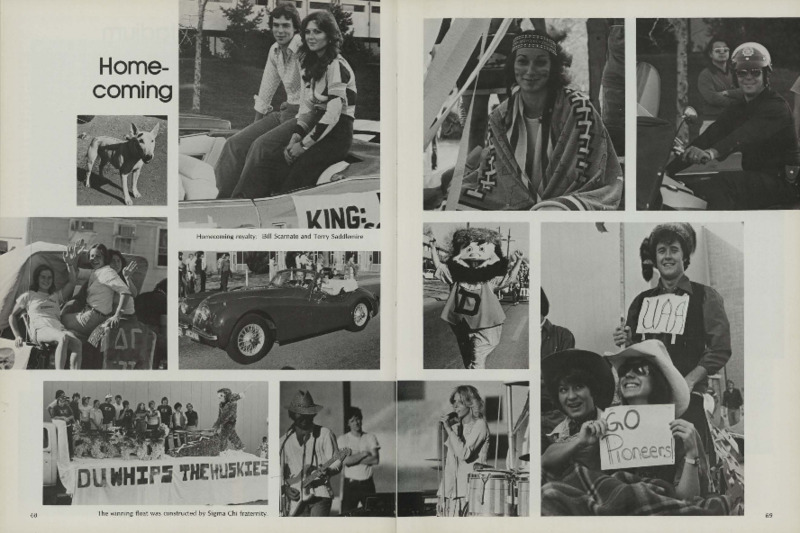 Mascots that uphold and reinforce settler colonial stereotypes can have negative psychological ramifications for Native youth. Stephanie Fryberg (Tulalip), writing with several co-authors (2010) found that after viewing mascots and “romantic” movies like Pocahontas, Native youth had lower self-esteem and sense of community worth (2010). Davis-Delano, Gone, and Fryberg (2020) explored the psychosocial effects of mascots on Native youth through a comprehensive review. They found that Native American mascots, regardless of the stated intent to “honor” Native Americans, “induce or correlate with negative psychosocial outcomes.” There was no evidence from any study that Native American mascots foster positive or beneficial psychosocial effects for Native Americans.” (Davis-Delano et al., 2020).  The use of mascots and other romanticized views of Native Americans and the American West maintain the harmful stereotype that Native Americans are part of the historicized past, rather than contemporary people who are part of sovereign nations that continue to survive and resist.

As the University re-engages the Native American Community Advisory board and continues down the path of reconciliation with the Northern Cheyenne, Northern Arapaho and Southern Cheyenne and Arapaho Nations, it is important that senior leadership reckon honestly and transparently with the impacts of our decisions about messaging and representation in regards to the mascot and Pioneer nickname.