In 1941, Holm moved her teaching to Colorado College, which would become her summer home for another 43 years, a connection that made Colorado a destination for modern dance teaching. Over those years, she taught Freidann Parker and Lillian Covillo (co-founders of Colorado Ballet), Vera Sears (director of the Dance Department at the Lamont School of Music, University of Denver), Alfred Brooks and Maxine Munt (co-founders of the Changing Scene Theatre in Denver), and many more.

Holm was a strict taskmaster – one student noted that “those with a strongly built, stable ego could get the most out of working with her…Hanya’s reactions were often hard to take by those whose ways were not set.” However, if you could learn from Holm’s criticism, as Valerie Bettis, one of the original members of Holm’s dance company, told the New York Times, you had “a foundation to move in any direction [you] liked." 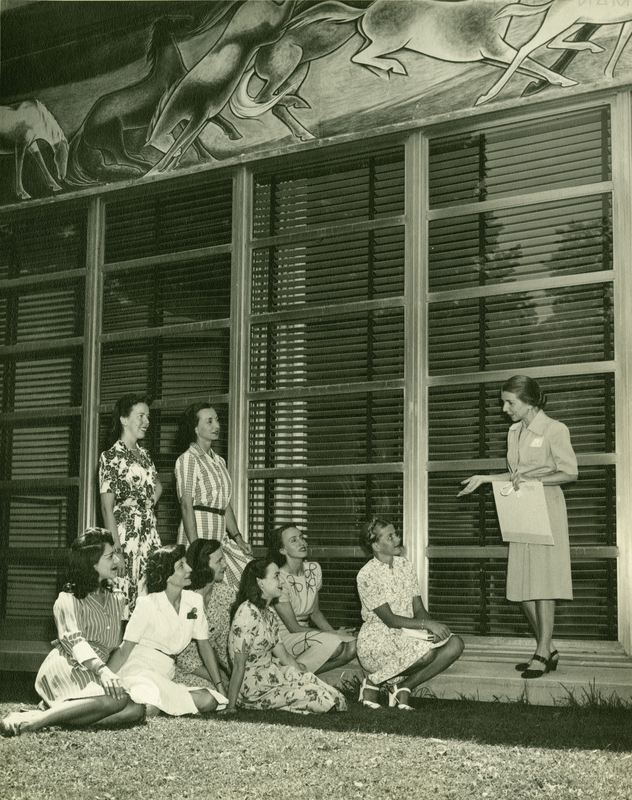 Hanya Holm speaks to students (among them Martha Wilcox and Vera Sears) at Colorado College, between 1943-1944

Holm earned an honorary degree in 1960, and Colorado College held multiple festivals over the years to honor Holm's legacy, all of which were attended by former students and assistants. After attending one such festival, Dance Magazine's Nik Krevitsky wrote "the evening was filled with convincing evidence that Hanya Holm...has prepared her students...to become independent artists and to develop the security of their own uniqueness." 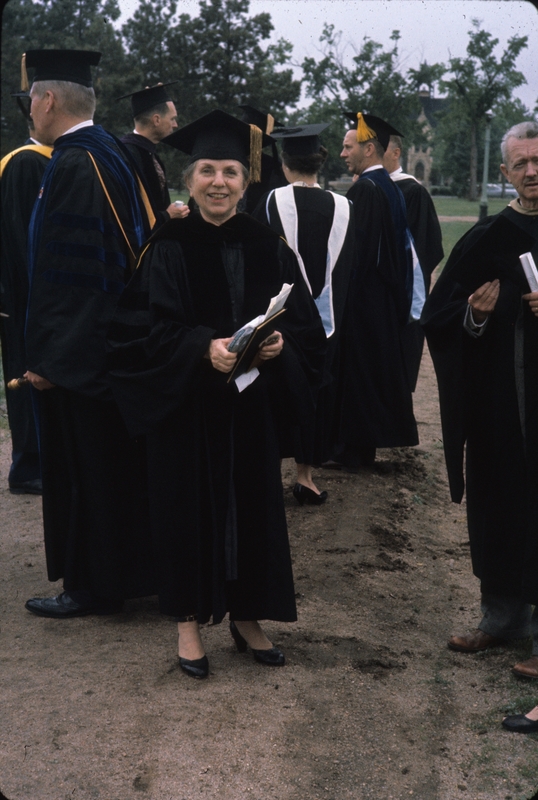