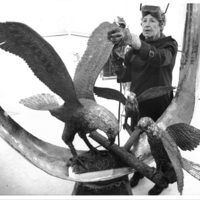 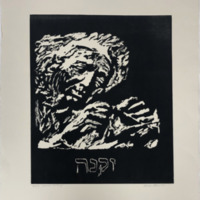 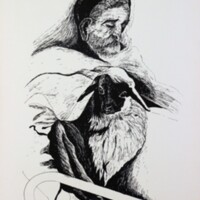 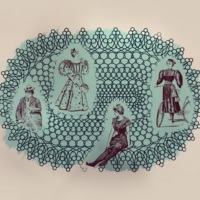 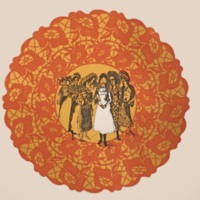 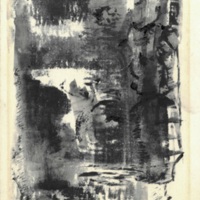 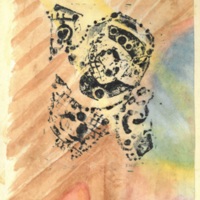 Irene Miller Stein was born in Denver, Colo. in 1894. She was the daughter of Anna and Robert Lazar Miller, both Lithuanian immigrants pioneers of Denver's Jewish community. Irene grew up in Denver and attended the Art Institute of Chicago. In 1921, she married Azriel Stein, whom with his brother founded, owned, and operated Pencol Drug Store on the corner of Pennsylvania Street and Colfax Avenue in Denver. Irene and Azriel's son Stanley was born in 1928.

Irene Stein was a professional artist well into her 90s. She worked in many different media and styles, from art deco in the 1920s and 1930s to modern, abstract sculptures and computer generated art in the 1970s and 1980s.