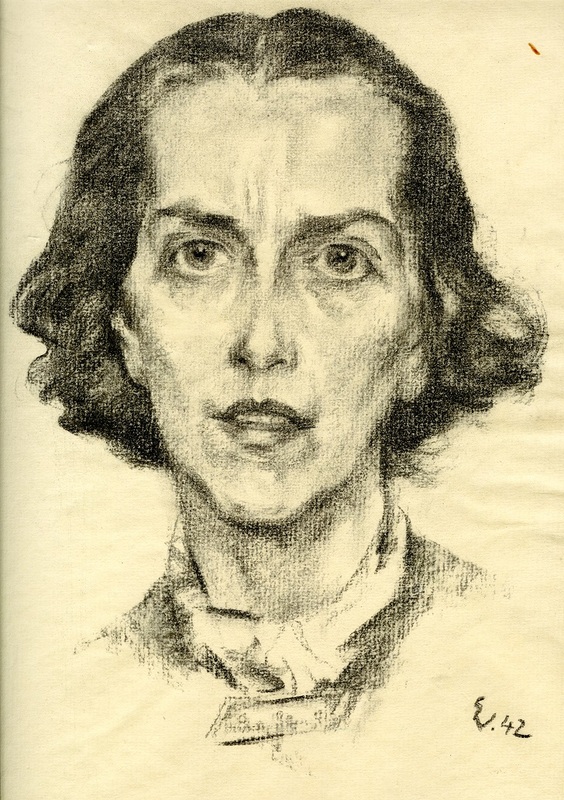 Marie (Maria) Lilli Margarete Baetge was born to Arthur and Therese Baetge on April 9, 1894 in Tallinn (Reval), Estonia. As a young woman, Maria studied art at the Hermitage Museum in St. Petersburg, Russia, where she met her first husband, Erich Steinberg, an architect. He served in the Russian army as an architect designing buildings on the Sweaborg Island Fortress in Helsinki’s harbor. Maria and Erich were married in 1914, and Maria gave birth to their only child, Karin, in Helsinki, Finland in 1915. In 1917, as the Russian Revolution began, the Steinberg family escaped to Estonia and then Germany. In 1920, Maria was widowed and moved to Berlin where she could support herself and Karin working as an artist and designer. Maria met Dr. Max Lowenstein and they were married in January of 1925. Maria and Max had one child together, a son they named Ernst Heinrich, called Henry.

Though not Jewish themselves, Maria and her daughter, Karin, both suffered persecution and the dangers of living in a Jewish household during World War II.  Maria was forced to work as a seamstress sewing uniforms for Nazi soldiers.  After surviving the war, the Lowensteins immigrated to the United States, first settling in Williamsport, PA and later in Denver after her son, Henry, came here to work for the Bonfils Theatre. Maria became a well-known artist and teacher in both Pennsylvania and Colorado.

*Originally the family spelled their name Loewenstein but after immigrating to the United States they dropped the first e changing the spelling to Lowenstein to "make things easier for our American friends," as Maria put it.  Although it was suggested the family change their name to something that sounded more “American,” Maria made a point of refusing to change the obviously Jewish last name that had made her the subject of persecution. She said, “I have suffered with this name, and I am proud of it.” 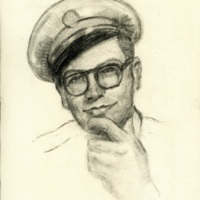 Henry Lowenstein in Uniform, circa 1950 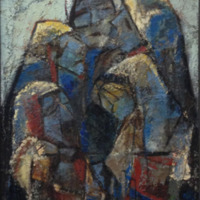 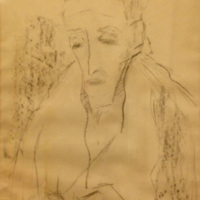 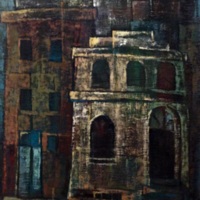 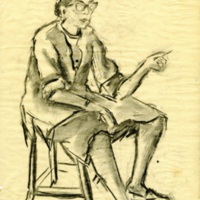